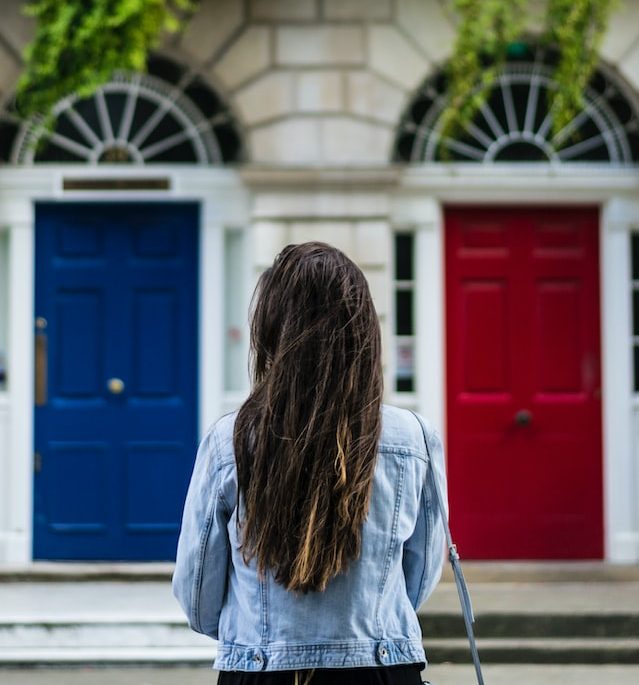 Consider access to healthcare when you select your next opportunity

When I applied to graduate schools in 2014, I had the privilege of primarily focusing on the science I wanted to do: I had no dependent family, no geographic limitations, and enough money saved from my gap-year jobs to make a move possible. As a young South Asian woman, I knew moving from California to a traditionally “red” state wouldn’t be the easiest transition but believed that the skills I would gain during my PhD training would make the move worthwhile.

I certainly was aware that the university I selected had a religious affiliation, but it is also an R1 institution – one classified through the Carnegie Classification framework as conducting “very high [levels of] research activity.”

Recruiters often pointed out that while the university is religious, it doesn’t force its beliefs upon you. For the most part, this was true during my time there, but in a “don’t ask, don’t tell” kind of way that became a problem for me in seeking particular medical resources, specifically contraception.

Prior to 2017, birth control was available on campus to cis-gendered women graduate students, but doctors could only prescribe it for noncontraceptive reasons. Doctors would prompt patients to agree that it was needed for acne, heavy periods, or other hormonal imbalances, to circumvent a system that placed the employer’s religious roots above the medical concerns of its own employees.

These problems were compounded for undergraduates. Barrier contraceptives like condoms were not available on campus, and many undergraduate women talked about not seeking pregnancy tests because this choice might “go on their records,” revealing a culture of shame around reproductive health.

The university’s Right to Life chapter was one of the largest student groups and very vocal in supporting the removal of contraceptive coverage at the university. This coverage change, meant that the university would stop covering medications it considered to be “abortifacients.” Even copper intrauterine devices were not covered, despite being an extremely effective and FDA-approved method for nonhormonal birth control.

As a result, employees like me, who came to do research at an R1 institution, found ourselves paying hundreds of dollars out of pocket for contraceptives that should be covered under the birth control benefit of the Affordable Care Act. Anyone who could not afford this was faced with two dreadful options — leave your job or neglect your basic health care. Communities already experiencing systemic biases in access to medical care were disproportionately affected.

During my daily commutes while working on my PhD, I was on the phone with insurers trying to understand the new terms of the university’s health insurance, which were changing rapidly back and forth in response to pressure from both protestors and supporters. Luckily, I had the time to devote to figuring it out. I also had the intelligence and tenacity to navigate the medical insurance minefield and was ultimately granted access the routine reproductive health care that was right for me. What if I hadn’t been so persistent? What if I had gotten pregnant during graduate school? (I’ll explore that in my next blog.)

In the meantime, learn from my experience. There are many important factors to be aware of when selecting an educational or professional opportunity. If access to reproductive health services is important to you, be sure to include it among your decision criteria.