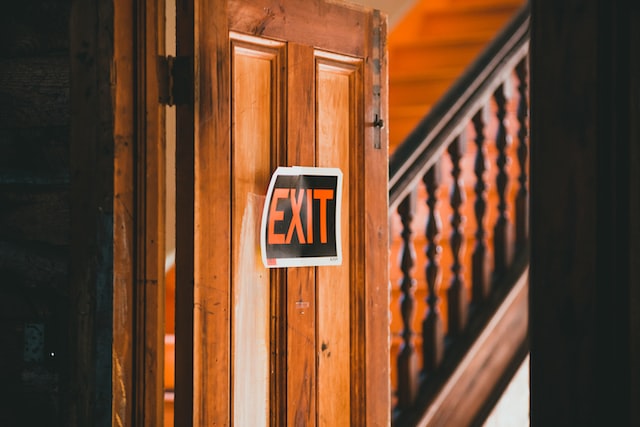 The U.S. Supreme Court’s decision in Dobbs v. Jackson Women’s Health Organization ensures that patchwork access to reproductive health care will be the norm and create an additional barrier to women who are pursuing scientific careers. The Dobbs decision will have much greater repercussions than simply limiting access to abortion. The issues I have faced accessing reproductive medical care at an R1 religiously affiliated university are increasingly commonplace in states that are restricting abortion. Without federal protections for abortion, an increasing number of scientists from minoritized backgrounds will be forced to choose between pursuing the science they’re passionate about and their own quality of life, current and future.

I previously wrote about my struggles accessing contraceptives during graduate school. Imagine if I had become pregnant? How would my life have been impacted? Would my career goals be derailed? Could I access an abortion in my state? If not, would I even survive the pregnancy?

The state where I lived had a maternal mortality rate that was one of the highest in the nation with pregnant Black people dying at disproportionately higher rates than pregnant people of other races. However, instead of focusing more resources on the issue of maternal mortality, the state legislature opted for a special session to remove a person’s right to choose.

In the period since Dobbs overturned the federal right to abortion, trigger laws in at least ten states have outright banned abortion at any point in pregnancy, and the right to seek abortions is in limbo in at least nine more states (due to either a new ban that is currently blocked by the courts or because of pre-Roe laws that have not been removed), as per The New York Times’ Abortion Law Tracker.

Reducing access to holistic reproductive health care that includes contraception and abortion can contribute to widening the wage gap by increasing the “motherhood penalty.” This is further magnified for people who are uninsured or underinsured, as well as people of color, people of minoritized sexual or gender identities, disabled people, or people of other minoritized backgrounds, and especially for people grappling with myriad such intersections. Many of these groups have also been historically excluded from accessing STEM careers and thus remain underrepresented across STEM fields today.

Furthermore, states attempting to restrict abortion by granting embryos “personhood” will also hinder the scientific breakthroughs made possible by embryonic stem cell research. Religious employers already restrict research to only include human-induced pluripotent stem cells, but research using embryonic stem cells is especially important for understanding how to regenerate or repair diseased tissues and organs. In these cases, society will lose out on potential cures and advancements as laws governing reproductive health become more restrictive.

If we continue down this path, we are guaranteed to disenfranchise millions of people, as well as to hamper science; we will lose diverse scientists and will restrict the types of science we can do. Not only is increasing justice, equity, diversity, and inclusion in science a moral imperative, but diverse and inclusive communities are associated with better science, as measured through higher levels of performance, collaboration, and innovation. Restrictive laws regarding reproductive health will only exacerbate existing inequities in hiring, retention, and funding in science.