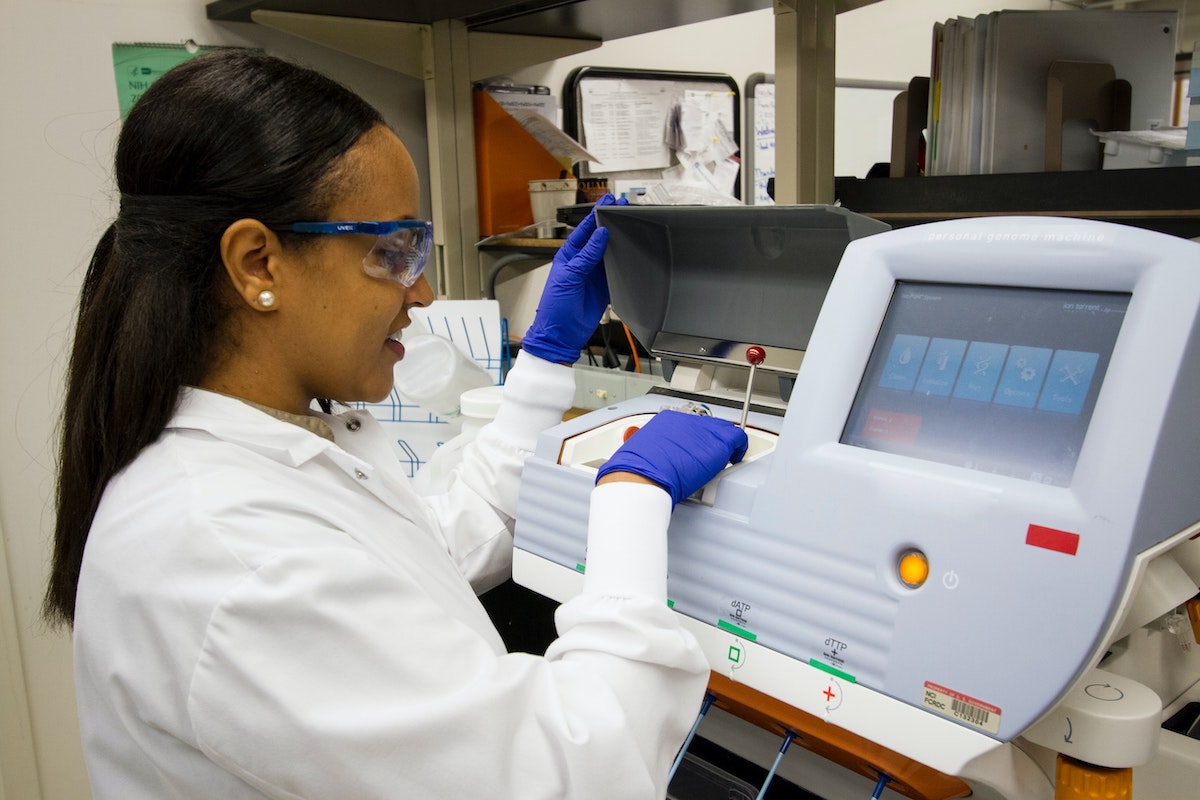 Visual representation of women is critical to changing biases

A new paper in Social Media + Society provides evidence that representations of women scientists in social media exert a powerful influence on the next generation of women scientists. The paper is based on a case study of the Instagram page of Women Doing Science, a website developed by the paper’s authors (A.A. Phillips et al) as part of an international movement to increase the visibility of women scientists.

The website highlights over 800 women scientists of diverse races and nationalities and has 96,000 international followers, most of whom are women of color (WOC), self-identified as Black or Indigenous, in STEM graduate programs.

The case study revealed that audiences were most engaged in posts that featured WOC who challenged staid stereotypes of women scientists.

Challenging stereotypes is also the premise of the #IfThenSheCan – The Exhibit, which is composed of 120 life-size printed statues of diverse women pioneers in STEM. You can visit the display in person as it travels around the U.S. or take a virtual tour. Each statue is accompanied by QR-code-linked videos, images, and biographies of these amazing women including AWIS members, Dr. Lataisia Jones, a neuroscientist and STEM diversity advocate, Dr. Ronda Hamm, an entomologist and educator, and Dr. Joyonna Gamble-George a neuroscientist and adjunct professor. As described on the IF/THEN website, “the installation is rooted in a simple truth: seeing is believing. When a girl sees a woman successfully pursuing a STEM career (and having fun), she is more likely to imagine a STEM career for herself.”

There are many similar initiatives that aim to increase the visibility of women in science such as:

These organizations know that diversity in science is critical, because the identities of scientists profoundly influence all aspects of the research enterprise, including what is researched, who is included in clinical trials, how algorithms are programmed, etc. The diversity of the people conducting research (and of those in leadership that direct the funding) will affect our future outcomes.