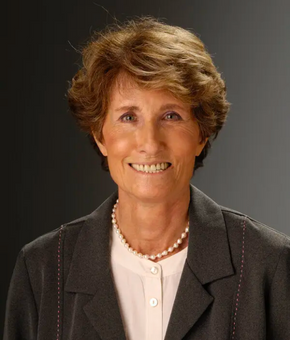 Tobias began her academic career in 1965 as a lecturer in history at the City College of New York. Two years later, she was appointed assistant to the vice president for academic affairs at Cornell University. In 1970 Tobias was named associate provost at Wesleyan University in Middletown, Connecticut. There, her primary administrative focus was helping this formerly all-male institution transition to coeducation.

Tobias’ writings and research focused on women’s anxiety toward pursuing math and science fields. She was the author of Overcoming Math Anxiety (W.W. Norton, 1978), which was later reprinted and revised. In the book, she maintained that for women, mathematics avoidance is not a failure of intellect but a failure of nerve. She went on to publish 11 other books on academic anxiety among women and women in the military.

This obituary was originally published by Women In Academia Report.