ABOUT AWIS
AWIS CHAPTERS
AWIS BOARD 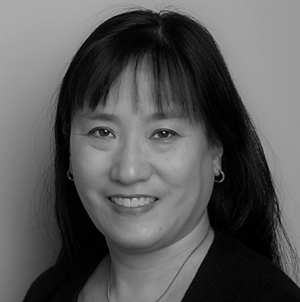 Karen O. Yee, PhD, is the research lab manager/medical specialist II at Massachusetts Institute of Technology(MIT) and oversees the operations and administration of a large, academic research laboratory. Previously, she was the research lab manager at Harvard University and instructor and post-doctoral fellow at Beth Israel Deaconess Medical Center and Harvard Medical School. Karen obtained a Bachelor’s in Biological Science with honors from Dartmouth College and a Doctorate in Molecular and Cellular Biology from University of Washington. Karen has been involved with AWIS for over 25 years and held various volunteer positions to support AWIS scholarships, mentoring, and events. She also held multiple leadership roles including chapter treasurer in both Seattle and Boston and two terms as the Massachusetts Chapter President. When Karen is not in the lab, she enjoys spending time with her husband and her two daughters. 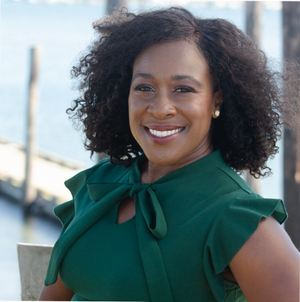 Felicia McClary, PhD is a Senior Program Manager in Amazon’s, Alexa Developer Experience and Customer Trust organization. In her role, Dr. McClary leads third-party Alexa privacy and security product launches. She has a background in Materials Chemistry and started her career designing microprocessors. She is passionate about STEM equity, is a workplace advocate for such initiatives, and enjoys mentoring students. Outside of work, Dr. McClary collects local art pieces during global travels.

Connect with Dr. Felicia A. McClary on LinkedIn 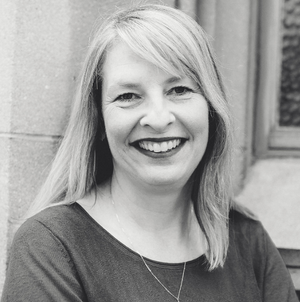 Dr. Popowics developed her interest in STEM studies as a biology major at Mount Holyoke College, and later earned a PhD in Ecology and Evolutionary Biology from Brown University. Following her graduate studies, she began studies of the biomechanics of mammalian teeth as a postdoctoral researcher at the Burke Museum and University of Washington School of Dentistry. This training led to her current position at the University of Washington School of Dentistry where she teaches embryology and histology to dental students and residents. Her research interests have expanded from the biomechanics of teeth to include other soft and hard tissues of the head and mouth. Outside of work, she is enjoys hiking in the nearby mountains and gardening. She is interested in working towards equity, diversity and inclusion within STEM fields and workplaces. 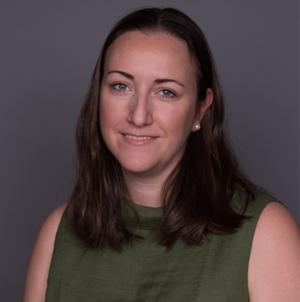 Eleni completed her PhD at North Carolina State University and post-doctoral research at the University of Georgia in plant breeding and genetics. She is a career professional in the Ag seeds and biotech industry since 2010 and held roles of increasing responsibility at Monsanto, Bayer Crop Science and Syngenta contributing to the development and commercialization of innovative vegetable seed products. 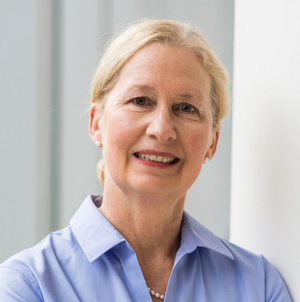 Dr. Angeliki Diane Rigos is the Associate Director for Graduate Programs at MIT Energy Initiative and Program Manager for the DOE funded Center for Enhanced Nanofluidic Transport at MIT. Dr. Rigos began her career as a Principal Scientist at Physical Sciences Inc. where she worked on defense and energy contracts. She has volunteered in startup accelerators, as an industry mentor in Cleantech Open and an industry champion at MassChallenge. She is currently the President of the Massachusetts Chapter of the Association for Women in Science (AWIS) and has developed and launched a series of leadership workshops for AWIS members. In 2020, she co-founded the MIT LEAPS (Leadership and Professional Strategies and Skills) Program where she teaches leadership to graduate students and postdocs in STEMM. In 2021, she founded the nonprofit Epistimi to expand the leadership training of women in STEMM globally. 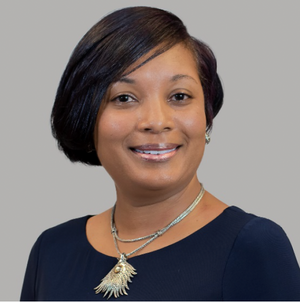 Dr. Lewis is a native of Alabama, and she received both her Bachelor’s and Doctorate degrees from The University of Alabama in Tuscaloosa. Dr. Lewis joined Charles River Laboratories, Inc. in 2001 as a Study Director in the area of Reproductive, Developmental, and Juvenile Toxicology. Dr. Lewis has authored or co-authored over 100 publications, books, and book chapters in various areas of developmental, reproductive, and juvenile toxicology, and has participated in numerous national and international speaking engagements. She is the co-editor of a book on Nonclinical Pediatric Toxicology that was published in January 2012. She has used her various roles as membership chair, ambassador, and/or mentor within these scientific organizations to counsel and empower those who will follow in her footsteps and will be the scientific leaders of tomorrow. 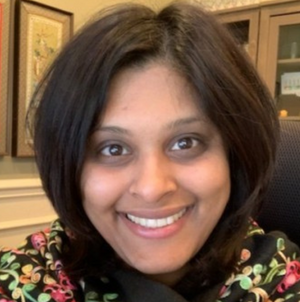 Mary Khetani is a member of the Chapter Advisory and Educational Awards Committees and Past-President of the Chicago Area Chapter (AWIS-CAC). Dr. Khetani is a pediatric occupational therapist and rehabilitation scientist by background, having earned her Honors B.A. in Psychology and Biomedical Sciences from Marquette University, her M.A. in Occupational Therapy at the University of Southern California, and her Sc.D. in Rehabilitation Sciences followed by postdoctoral training at Boston University. She is currently a tenured Associate Professor at the University of Illinois at Chicago. Dr. Khetani has mentored more than 30 women for research engaged career paths to date. She recently engaged members of the CPERL team to co-author articles for AWIS magazine on their early efforts to cultivate an anti-racist research environment and network for supporting women to grow and sustain their careers in pediatric rehabilitation research and practice. Dr. Khetani was awarded a 2021 Motivator Award by AWIS-CAC for her acts of leadership – she was deeply humbled by the experience of being nominated by her mentees and deeply inspired to dedicate the award to her daughter Maia, age 13. 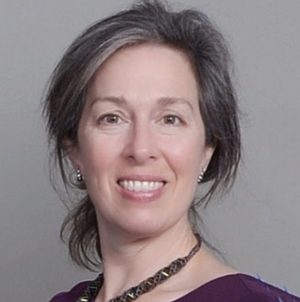 Dr. Cheryl Vaughan hails from Wisconsin, and completed her undergraduate studies in Biology and Chemistry at St. Norbert College. She migrated to Massachusetts in pursuit of her Ph.D. in Biochemistry at Harvard University. In 1999 she moved to Valencia, Spain for post-doctoral research at the University of Valencia, exploring the molecular mechanisms of aging. After returning to Harvard, she has served as Lecturer and Program Director of the ALM in Biotechnology. In 2015, she earned her Ed.M. at the Harvard School of Education, focusing on adult learning and instructional design. Today, she works as an architect and engineer for new learning and development programs designed for science faculty and staff. She is especially interested in leading workshops and coaching technical professionals as they identify, understand, and work through adaptive challenges. 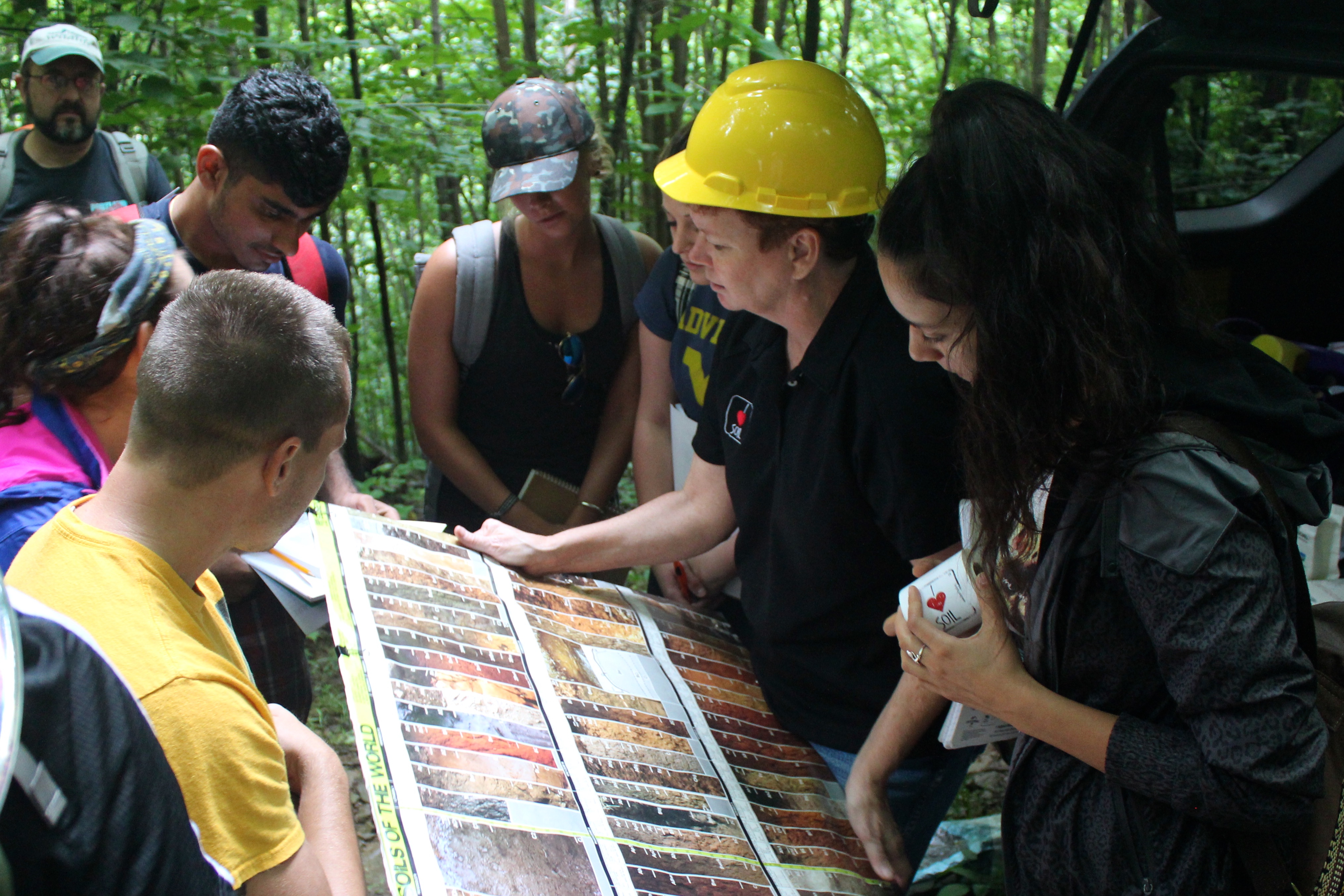 With a 50-year history of championing women in science and over 30 grassroots chapters, AWIS offers opportunities for professional development, recognition, and networking with members, allies and supporters worldwide