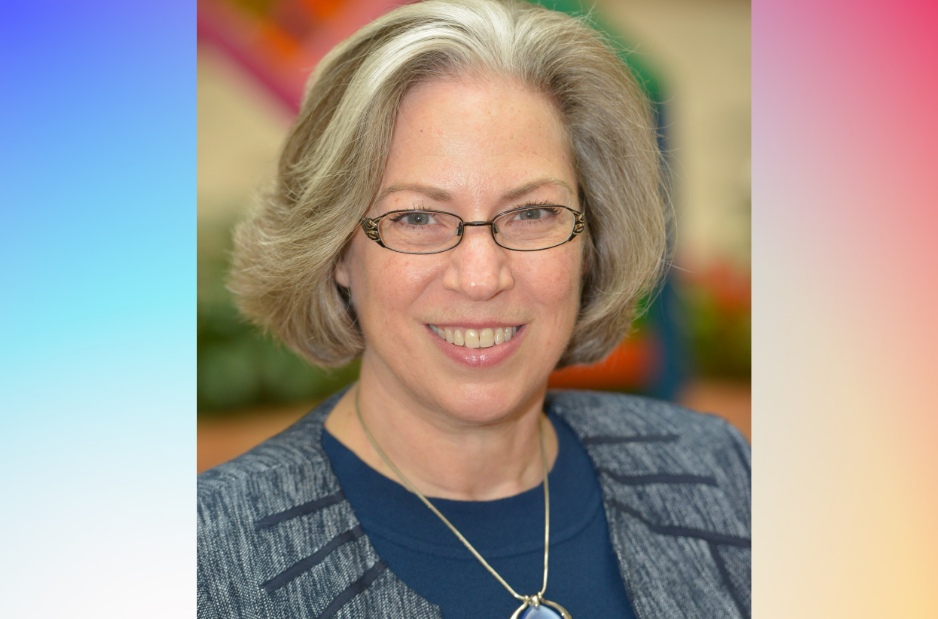 I spoke recently to three women with diverse STEM backgrounds, who currently have taken on different leadership roles at the U.S. National Science Foundation (NSF), about how they have navigated their career trajectories and about their leadership styles and visions for their programs. Next, meet Dr. Joanne S. Tornow, Assistant Director of Biological Sciences (BIO).

This post is part of a three-part series. Read about Dr. Rosalyn Hobson Hargraves and Dr. Karen Marrongelle.

Dr. Joanne S. Tornow became assistant director for BIO in February 2019. She has had a long and varied career at NSF, progressing from program to division director at BIO; leading the Social, Behavioral and Economic Sciences Directorate; and later serving as head of the Office of Information and Resource Management.

Prior to her roles at NSF, Dr. Tornow taught and did research in genetics as an associate professor of biology at The University of Southern Mississippi. At the time she became eligible for a sabbatical, the human genome project was accelerating, along with her students’ interest in the broader societal implications of genetic research. As a result, she accepted an American Association for the Advancement of Science fellowship in science and technology policy. Her subsequent work on a variety of biomedical issues in the Senate and at the White House Office of Science and Technology Policy was a major turning point in her career, enabling her to confidently apply her academic skills in a policy setting. Following her fellowship, she took on the program director role at NSF, where her readiness to learn from diverse opportunities continued to motivate her somewhat unorthodox career trajectory, which has combined both vertical and lateral moves.

Dr. Tornow’s transition from the academy to administration initially presented her with a steep learning curve, as she switched from an independent mindset as a faculty member to an organizational, holistic focus, worrying about the big picture, mobilizing stakeholders, and allocating resources. She did, however, receive generous support in developing leadership skills through both internal and external sources, including the NSF Academy. Through such training, she learned about her strengths and about areas that she needed to work on, an awareness she thinks is critical for succeeding as a leader. She acknowledges one key, ongoing challenge—balancing her professional and personal responsibilities—which, she notes, has been a stressor for many working women during the pandemic.

“I am a fairly hands-off leader. I put together a good team, trust them to do their work, and delegate to them. I communicate the objectives, but I want to create an environment that entrusts people to create their own paths, with space for mistakes during learning.” —Dr. Joanne Tornow on her leadership style

Her own experiences under different management styles have informed Dr. Tornow’s personal approach. “I am a fairly hands-off leader,” she says. “I put together a good team, trust them to do their work, and delegate to them. I communicate the objectives, but I want to create an environment that entrusts people to create their own paths, with space for mistakes during learning.” She received some key advice early in her career that aligns with her style: “You can frame expectations and consequences for your team, but you cannot control how people behave,” she asserts.

Dr. Tornow participates in NSF’s formal mentoring program, where she is happy to share lessons gleaned on her career path as options for her mentees to consider. She anticipates additional personal growth opportunities in an upcoming collaboration with Technology, Innovation, and Partnerships (TIP), a new directorate that will promote scientific entrepreneurship for diverse faculty and students. Her advice for women scientists aspiring to leadership roles is to seek divergent perspectives from a diverse set of formal and informal mentors.

As Dr. Tornow continues in her leadership role at BIO, she hopes the program will concurrently increase participation in the biological sciences and prepare biologists to address complex societal problems, such as emerging infectious diseases and climate change. Examples of programs to broaden participation in the biological science include the new Research and Mentoring for Postbaccalaureates in Biological Sciences (RaMP), which aims to establish research training networks, particularly for students from underrepresented groups and under-resourced schools; and Transitions, which supports under-resourced, mid-career faculty, helping them to transition to new research areas. She notes that mid-career is a particularly vulnerable stage for women faculty, many of whom may have ramped down their careers to become primary caregivers. To harness talent from younger women, BIO also seeks to create more cohesion across the many biology subdisciplines through programs like the Biology Integration Institutes, which provides training for future scientists.

Read the previous spotlight in this series on Dr. Rosalyn Hobson Hargraves and the next spotlight on Dr. Karen Marrongelle. 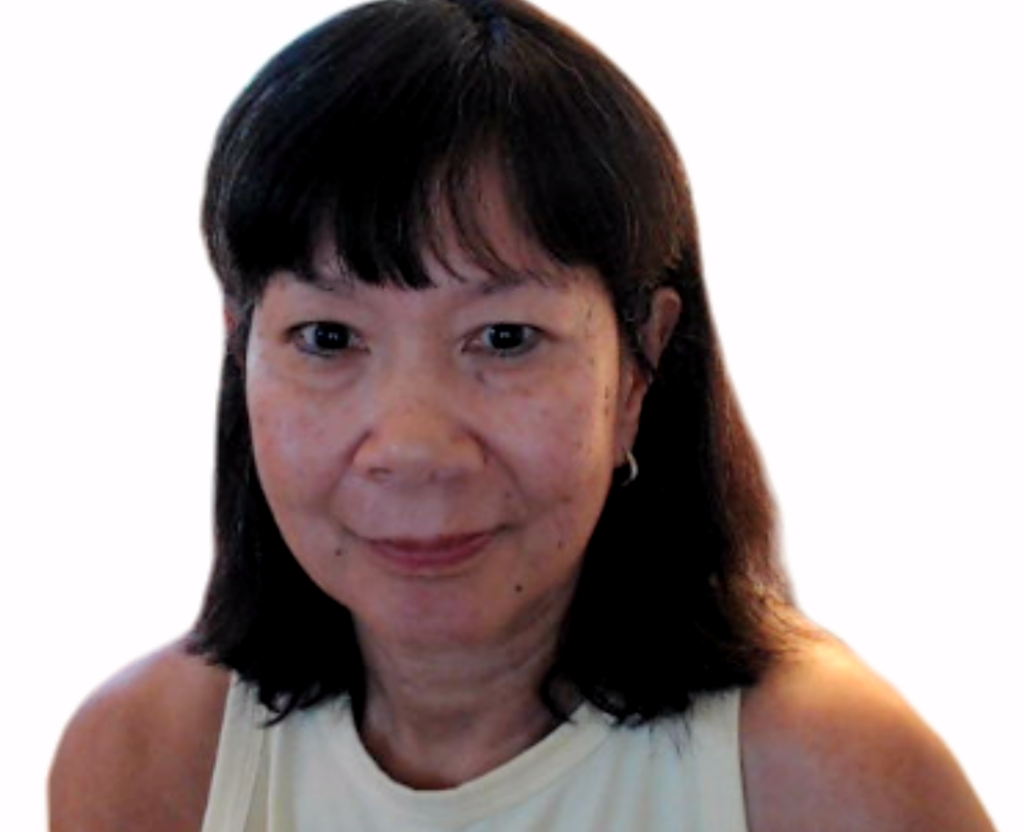