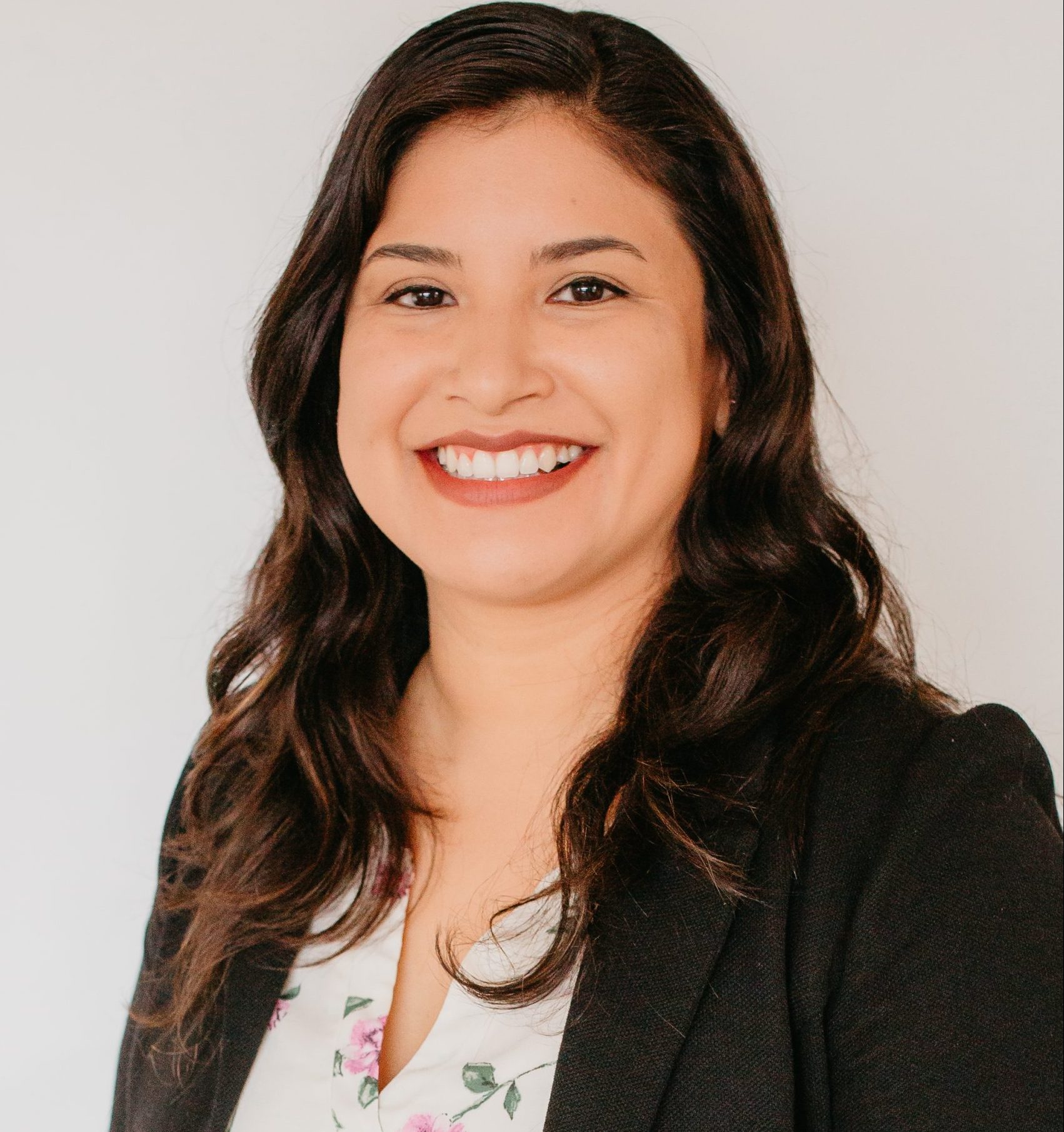 A Latina’s Mission to Diversify STEM

To this day, I vividly remember a seminal moment as a middle schooler, sitting in the physical sciences building at the University of California Irvine during a Mathematics Engineering Science Achievement (MESA) competition. As I looked around the auditorium in awe, counting the rows and seats, I made a promise to myself: “Someday I’m going to be a student here, and I’m going to sit in this exact spot.” I was a very ambitious teenager, and I had only just learned what college was, and that it might be a path for me, the year before.

A few short years later, I had achieved my initial goal. But being a first-generation Latina college student from an underprivileged community came with its challenges. During my first year at UC Irvine, I began to understand some of the disparities students like me face in education. The high school I had attended did not have sophisticated lab equipment, nor did it have a first-rate science curriculum. My lab partners had a good comprehension of the structure of our experiments, and they were already familiar with the lab equipment, because of their rigorous high school curricula and the extensive resources available to them. I soon realized that I had a great deal of catching up to do, not only in my science labs, but in my other courses as well. I increasingly felt out of place and struggled with my course load, which led me to question whether I even belonged in higher education.

It was not until years later that I heard others describe the feelings of self-doubt I had harbored as imposter syndrome. I think that at some point, most scientists experience a version of these feelings, but mine came very early on. I was still trying to figure out how to “adult in life” and find my place in this world. It was a very discouraging time for me, but it later became my driving force to excel.

I had to wait six years after graduating from UC Irvine to apply to graduate school. Although I had enjoyed my undergraduate research project— studying voltage-gated potassium channels and their role in temporarily restoring consciousness during anesthesia—I had to take some time off of my educational path to work. I initially was hired by a nonprofit program called Anaheim Achieves, an afterschool program that provides academic enrichment and sports activities to middle school and high school students, before getting the opportunity to serve as a research assistant at California State University Long Beach. At CSULB, I helped Dr. Leslie Reese with a project to research the literacy development and academic performance of Latinx children. While working for Dr. Reese, I took extra courses and eventually earned a second bachelor’s degree in chemistry. Chemistry had been my weakness as an undergrad, and when I confronted that weakness head on, I gained a new sense of confidence in my own academic prowess.

Finally I began graduate school at Cal Poly Pomona, where I studied how Huntington’s disease affects skeletal muscle function, working in Dr. Robert Talmadge’s lab. My new project was completely different from my undergraduate research, and its novelty presented both new challenges and new opportunities for growth.

The focus of the research neatly aligned with what I was doing outside of the lab. Four years prior to starting graduate school I had begun to practice judo and Brazilian jiu-jitsu. Understanding how the body moves, how joints can be manipulated, and how to use leverage and technique over strength was exhilarating and empowering. This sport instilled in me a desire to know more about how muscles function and about what happens when they do not develop correctly.

Currently, I am a newly qualified candidate in the Cell and Molecular Biology joint doctoral program of San Diego State University and the University of California San Diego.

I have joined Dr. Richard Cripps’s lab to study muscle development and how genetic mutations affect the fate of muscle fiber types. Generally, humans have two major types of muscle fibers, Type 1 and Type 2, and there are certain muscle diseases that affect one type more than another. My dissertation aims to uncover novel transcription factors that control the fate of muscle fiber types by studying the Drosophila melanogaster fruit fly. My career goal is to take my knowledge about muscle development and muscle diseases to companies doing biomedical research, working as a scientist to discover and develop life-changing therapies to reverse muscle wasting.

I also plan to continue mentoring and participating in the Society for the Advancement of Chicanx/Native Americans in Science (SACNAS), working primarily with underrepresented communities much like the one I grew up in. As I look back, I realize that I would not have dreamed of the possibility of attending college or of becoming a scientist if it were not for programs like MESA and SACNAS and the mentors who guided me along the way. I want to continue this legacy and to engage young scientists in middle school and high school who are fascinated by STEM. It is so important for women scientists, especially Latina scientists, to talk to underserved and marginalized students and to inspire them to dream big. One of the things I love about science is that it not only impacts my life, but it also has the power to impact the lives of so many people, both personally and globally. This ability to make a difference is what drives me forward every day. 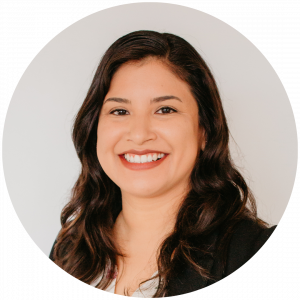 Elizabeth Munguia Trujillo is a PhD candidate and Grad Student Co- Representative in the Cell and Molecular Biology joint doctoral program of San Diego State University (SDSU) and the University of California San Diego. She is studying muscle development and muscle fiber type fate. She loves being a wife and dog-mom and volunteering her time for outreach events through SACNAS at SDSU.