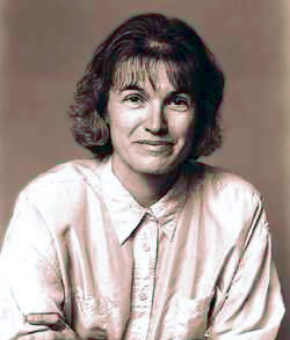 Karen Wetterhahn, PhD, was a chemist who worked in the toxic metal exposure field. Her peers described Wetterhahn as a trailblazer of her time as she investigated the properties of cadmium, a highly toxic metal. She attended St. Lawrence University and earned her bachelor’s degree in 1970. She earned her doctorate in 1975 from Columbia University, joining their faculty for a year. In 1976, she became the Assistant professor of chemistry at Dartmouth College. Dr. Wetterhahn published more than 85 research papers and established Dartmouth College’s Women in Science Project (WISP), which increased the women’s science primary enrollment. In 1996, Wetterhahn conducted nuclear magnetic resonance measurements and used the chemical dimethylmercury, which she accidentally spilled on her gloved hand. She followed all necessary protocols regarding exposure; however, tests later revealed that dimethylmercury could enter latex gloves within 15 seconds and can cause devastating effects. A few months after exposure, she began to experience various symptoms, including abdominal pain, which only continued to escalate. She entered a coma-like state and was removed from life support in 1997 after her neurological conditions became fatal. Dr. Wetterhahn’s exposure taught many chemists about the danger of dimethylmercury, and further protective measures are now being taken to help prevent future exposure. She left behind her husband, Leon H. Webb, and two children.