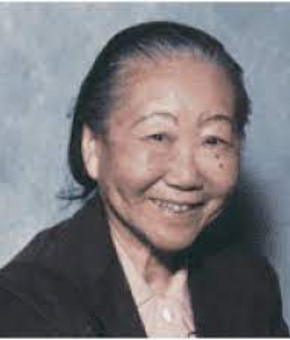 Tsai-Fan Yu, MD, was a physician who researched gout terminology and treatment. Dr. Yu was known for discovering a drug called probenecid, which could remove excess uric acid by triggering its excretion through the urine. This discovery became one of the first treatments for gout patients. Another finding to note is her discovery of a drug called allopurinol which was used as a secondary treatment for gout and a method to treat kidney stones.

As a female physician during her time, Yu broke some of the stereotypes surrounding women, specifically those involved in the STEM field. Tragically, she died of complications related to a stroke on March 2, 2007, in Manhattan, New York. Dr. Yu will always be remembered for her extraordinary contributions to medicine and science as her legacy continues.