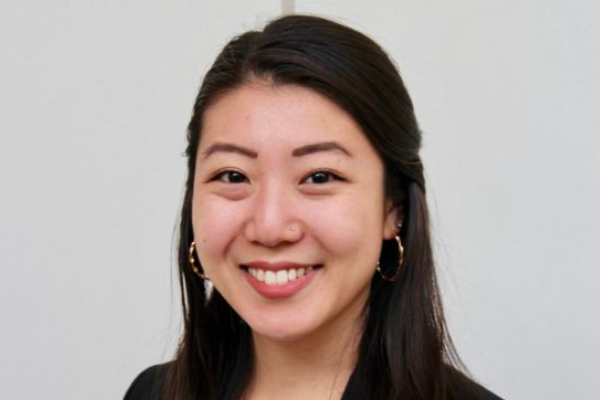 AWIS Webinar – Taking Action: How do I Become an Ally?

Racial bias and prejudice can be present in all sectors of business and institutions. Since the uprisings of 2020, many professionals have wondered how to get involved in social justice and anti-racism. If you ever asked yourself, “How do I become an ally,” this webinar is for you.

Anyone who is looking to be an ally, either experienced or beginner is encouraged to watch.

Grace Pai is the Executive Director of Asian Americans Advancing Justice | Chicago, where she leads strategy for issue-based campaigns and power-building work. In 2021, she led a successful campaign to require Asian American history to be taught in all Illinois public schools. Grace has spent nearly a decade organizing in Chicago toward racial, economic, and immigrant justice and has trained hundreds of organizers and community leaders across the country. She also serves as the founding Executive Director of Asian American Midwest Progressives, a political organization established in 2019 that endorses progressive candidates for elected office.