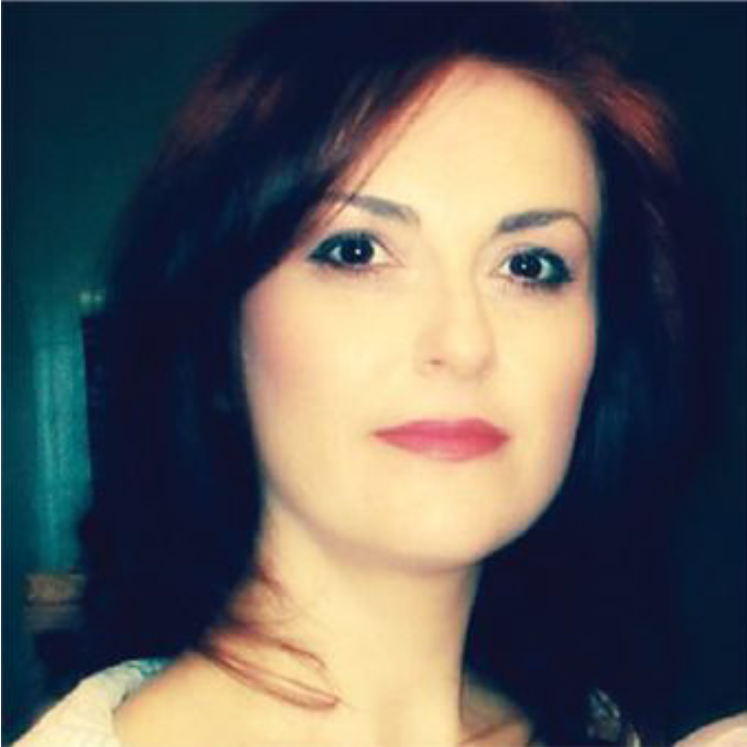 Originally published in the AWIS Magazine.

On a Saturday morning in March 2020, Haifa Ghandour, PhD, and the rest of her team at Aldatu Biosciences hastily convened an emergency meeting. Working alongside a medical team from nearby Beth Israel Deaconess Hospital in Boston, the researchers explored the feasibility of developing a COVID-19 testing kit. The tests needed to be fast, accurate, readily available, and to conform to the hospital’s testing parameters. The virus that had made its way from China to the United States was now in Dr. Ghandour’s own backyard and was changing the way she and Aldatu, a start-up based at the Harvard Life Lab, operated.

Dr. Ghandour, an expert in molecular diagnostics, is president of the Massachusetts AWIS chapter. When she earned her PhD from Technion–Israel Institute of Technology twenty years ago, the thought of creating testing kits for a global pandemic was not on her mind. In fact, her ensuing two-decade journey from higher education in Israel to frontline pandemic work in Boston was anything but a straight line. She originally worked at Tufts University as a postdoc. After three years there she tackled another postdoc position at Harvard Medical School. She then received an offer to work as an assistant professor, but she declined that opportunity. Instead of following an academic path, she opted to explore the industry side of immunology and cell signaling, which led her to a biotech firm in Seattle.

Eventually Dr. Ghandour returned to Boston and found her footing in the start-up sector. Three years ago, she became the lead scientist at Aldatu. The Watertown, Massachusetts, company’s main work was to develop low-cost diagnostic testing kits that detected HIV drug resistance mutations. Much of Aldatu’s work has focused on South Africa, where the HIV rate is 19% among the adult population. However, with the onset of COVID-19, the company has changed gears and shifted its focus to working with colleagues just down the road.

After ensuring the viability of the project at the initial March meeting, the researchers immediately turned to planning and implementation. Dr. Ghandour and the rest of Aldatu’s small team— just nine employees, four of whom are women—were able to create testing kits from design to validation in just eighteen days. For the next two and a half weeks, Dr. Ghandour’s group worked around the clock to get the concept into production and, because of social distancing requirements, did much of the work in isolation, relying heavily on Microsoft® Teams, texting, and phone calls to collaborate virtually. As lead scientist, Dr. Ghandour worked to slot team members into roles that best fit their expertise, playing up individual strengths as much as possible. Now, with the initial phases of the project in the rearview mirror, she is focusing her efforts on creating regulatory procedures that meet FDA and Emergency Use Authorization guidelines.

Aldatu’s testing kit is most remarkable for its ability to detect virus mutations, something most other tests do not do. Furthermore, Aldatu’s tests can provide results in as little as two hours. Currently the company has the capacity to produce one hundred kits per day (each containing ninety-four tests) and are working on scaling up production. In addition to working with local hospitals, Aldatu continues its relationship with South Africa and is working to send COVID-19 testing kits to other countries in Sub-Saharan Africa.

Dr. Ghandour much prefers the start-up environment to that of larger biotech firms. Overseeing a small staff enables her to wear different hats and to lead various projects concurrently. She has also found that the management team at Aldatu is effective, keen in their mission to save patients, and allows her to learn new things every day.

Working at Aldatu is both gratifying and exciting; gratifying to work with a bright and intellectual team, and exciting to realize that your end results will make a real impact on people’s lives, notably those lives in resource-limited countries in Sub-Saharan Africa. To know that our everyday work can make a global health impact elevates our motivation and commitment to pursue the best solution.

“Working at Aldatu is both gratifying and exciting; gratifying to work with a bright and intellectual team, and exciting to realize that your end results will make a real impact on people’s lives, notably those lives in resource-limited countries in Sub-Saharan Africa. To know that our everyday work can make a global health impact elevates our motivation and commitment to pursue the best solution,” says Dr. Haifa Ghandour.
Working together as a team is critical for such a small firm, and implementation of the COVID-19 testing kits has magnified the importance of this teamwork. As a safety precaution and to mitigate the spread of the virus, only two staff researchers are allowed in the office each day, and they must always be the same pair for trace tracking purposes.

In her spare time Dr. Ghandour mentors many of the Massachusetts AWIS chapter’s younger members as they navigate Boston’s scientific community. During her time in Seattle, she started the Seattle AWIS chapter’s mentoring program, which still exists today.

Although the circumstances were not ideal, Dr. Ghandour was actually able to see the fruits of her labor up close and personal when she fell ill in early April. Her company sent her to a local hospital for COVID-19 testing, and the hospital used a test kit that her lab had produced. Happily, she tested negative, has since recovered from her illness, and continues her work to help fight the pandemic in Boston and around the world.

Alan Chewning graduated from The College of Wooster in Ohio with a Bachelor in History. He has spent the last 12 years in association management focusing on membership, fundraising and corporate relations.